Geeky or what - only updating on hols!! 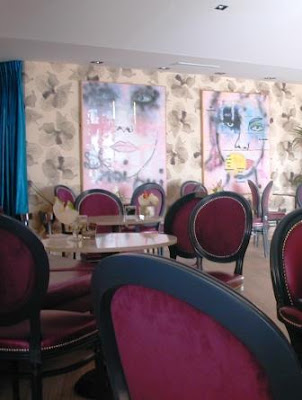 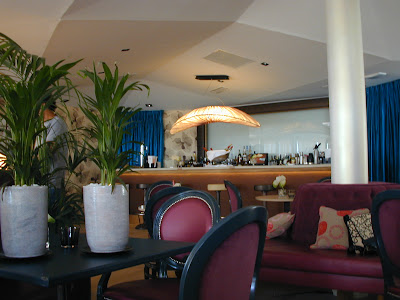 Am in Sunny Spain, it's 32 degrees outside but nice and cool where I'm sat right now (technically the coolest new club called Mood Beach Club (http://www.moodbeachclub.com/) on the island). I spotted it last night while running from Palma Nova down to Portals and back. It only opened at the weekend so it's the hottest ticket around at the moment.

And you can see why - it's classy, cool, and somehow there's a sort of wave of relaxation going on from the moment you walk through the door it says 'it's nice here, relax, my friend' (probably says it in Spanish thought but you know what I mean!). Not only that, but there's free internet access to customers hence the update!! Might have to do a daily update (see how that goes down with she who must be obeyed!!!).
Posted by Paul at 10:45