Derby County 2-2 Portsmouth - a point to the good.

After last weekend's "friendly" against Espanyol I had some concerns with Derby County for their first weekend of Premiership football but should I have ever doubted Billy Davies' management skills? Not on your Nellie!

As usual the boys done good and have risen to the occasion. A two-all draw against Portsmouth is a terrific result. Look at some of the quality in Portsmouth's side - David James ex-England international, Sol Campbell ex-England international, Distin, Hreidarsson, Kanu, Nugent - all top names but DCFC were not phased by em, even coming back after being 2-1 down with less than ten minutes to go. Goals from Oakley and new-boy Andy Todd on his debut show that we can mix it with the big boys, come on you Rams! 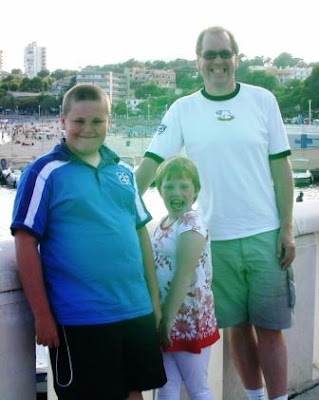