Monday 12th March 2018
Up early - dreamt about doing something wrong a t work again - god knows what that's all about.   Never mind.  Dog walked, papers fetched, first into car park walked to work before the rains came - by crikey it didn't half rain in Alfreton!

Did a bit of transcription for a Whitesnake song that starts on second beat of first measure - what's that all about!?! 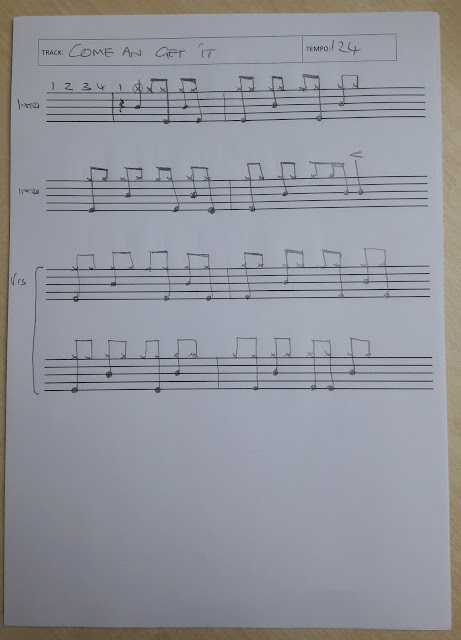 Monday 5th March 2018
Up early, snow all gone, dog walked, papers fetched into office reet early.   Irritating sort of a day but never mind.   Back home about 5pm.   Dog walk, tea etc.  Then did a bit in the drumattic.  All good stuff.  Was really tired so went to bed as soon as missus and Lucy back.

Tuesday 6th March 2018
Up really early.  Dog walked, papers fetched, off to work nice and early.  Almost stopped for a sausage and bacon cob at the butty van walking into work but thought no, save that for Friday.   So in office in good time.  Onwards and upward.  Booked holiday in Anglesey can only get 6 nights for some reason but it actually falls perfectly between two gigs so we will be going to Anglesey on a Sunday with hopefully little in the way of traffic.  It's also the better week for fishing so I'm pleased with that truth be told. Did a bit of work (not playing in the drum attic trying to get a USB3 card to work in the bloody Dell XPS8300 - talk about a pain in the arse.  Watched an episode of "The Thick of it" - absolutely brilliant.  Am only nine years behind everyone else but it's great to watch.

Wednesday 7th March 2018
Up early again.  Dog walked papers fetched, parking car up for work at 7am!   Did stop at the buttie van!  Whoop.  Then found a pound walking on to work.  Told Missus I'd found a poond - she said we won £25 on lottery as well.  Everything on the up and up perhaps.   Bosskat sent me a picture of the hound while at work too.  She could be waiting for me to come home but think she's just waiting to ambush the postman. 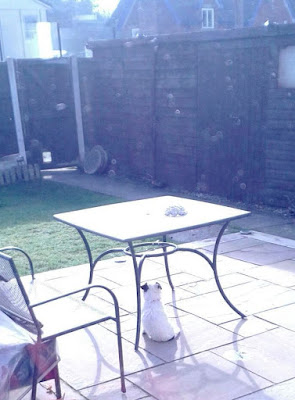 Got home after picking Lulu up from school and doing a massive detour through Mappleton because Severn Trent are giving out bottled water on Shawcroft car park and the whole town is grinding to a halt because of it.  Never mind.  The good news is that I found a thing on Dell's website that scans your PC and then fixes stuff and it's fixed the USB 3.0 card I bought from America for £32 so I've now got a single USB 3.0 port which will transfer data 10 times the speed of USB 2 and six times the speed of FireWire so pretty nippy.  Why is this important?   Because I want to record multiple tracks of audio for example a hihat and a snare drum as well the rest of the kit via midi and with USB 2 I could only do one audio track I can now in theory do all 8 channels at the same time.

Thursday 8th March 2018
Up at 5.10am, shower, shave, dog walk, no papers, back home brekko, coffee in travel mug off to work.  Got to car park a couple of minuted before 7am but car park locked so got a bit grumpy but it got opened so not to worry.   Into office about 7.20 after walking in.     Lots to do.  Boss let me get out of work a bit early as had to pick something up from Derby.  Got three brief case style flight cases for £36 , two of which will become gifts in due course the other one I'm going to use for carrying the drum miscellany - drum key, tuner, metronome, spare cymbal tubes, a posidriver and a flat blade screwdriver plus the cordless screwdriver kit for rapid drumhead replacements. 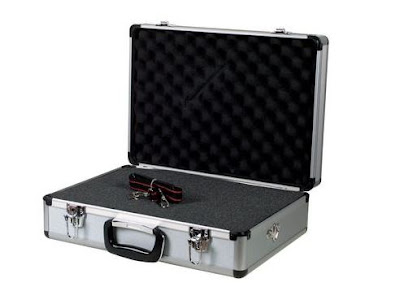 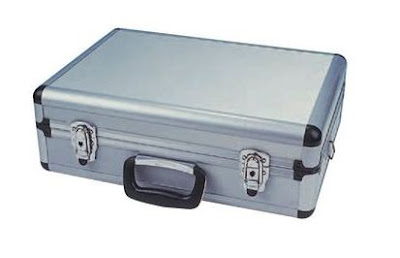 Bed early - very tired - watched some 'The Thick of It' with Lucy  - it's very rude and sweary but very, very funny.

Saturday 10th March 2018
Up early - absolutely hammering it down with rain.  Dog and me both in coats, both wet through.  Rubbish.  At 6:50am got email from golf club saying course is closed - marvellous.   So took dog for a walk up golf course.  Got two dozen golf balls in my travels and dog had a big walk. 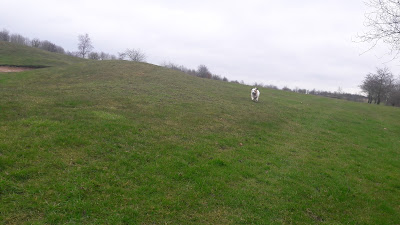 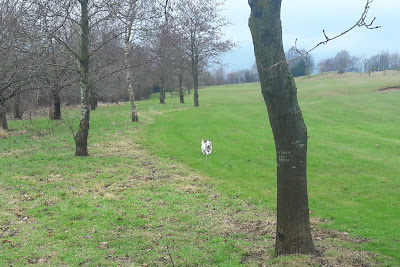 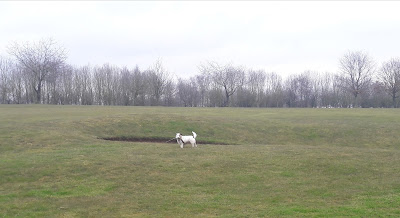 Chucked her in shower when we got back.  She don't like washing that dog!!  Watched telly, did a bit up in the attic, nowt else to report.

Sunday 11th March 2018
Up super early.  Keep having dreams that I've done something wrong at work.  God knows I don't just what it is I've done wrong but keeps waking me up.    Anyway at 4:40 I was taking dog to walk, neighbour's lad just getting in from wherever he's been all night!   Watched some telly at very low levels.  Did a bit in the greenhouse, got all me seed potatoes chitting on an egg tray read for end of the month.   Over to me mum and dad's at lunchtime - mother's day and Lily's birthday on same day grand.  Watched Forest vs Derby a dull 0-0 draw that saw Tom Huddlestone get sent off - bloody refs!  Finished the series of Save Me - brilliant ending.