1st February 2019 - Dry January is done and over.   Went to Derby to see an ace Marillion tribute called StillMarillion at the Flowerpot.  Grand night and few sherberts partaken.  Got the bus in good time and got home. 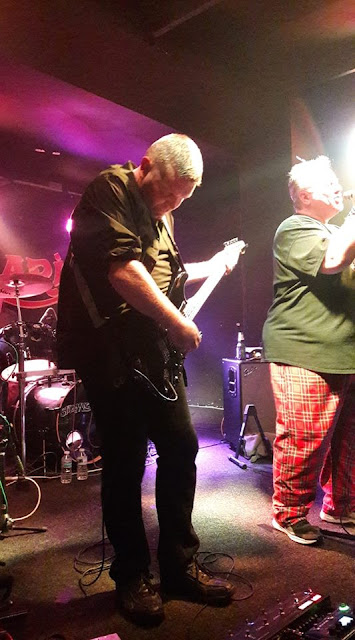 Rest of weekend and following week was good until Saturday!!

Saturday 9th February 2019
Got bass drum sorted on the Remo kit.
Went to Coach and Horses at Fenny Bentley for food and beer happened.  Not good but hey ho. 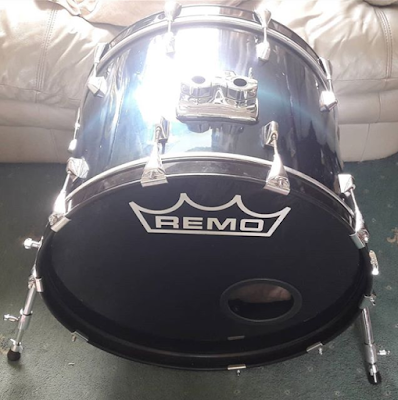 Sunday 10th February 2019
Lots of walking.  All good stuff.  Over to me mum and dad's for tea.  Not got no lotty done this weekend which is very, very poor.

Monday 11th February 2019
Audition with band at Langley Mill called Medicine Train - nailed it.  They are seeing other drummers later in the week but fairly confident 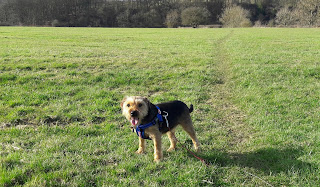 Then we went for something to eat at the Coach and Horses, Fenny Bentley with Paula and Darren which was nice.


Sunday 17th February 2019
Took the daughter back to that Nottingham - big brekko, bit of shopping, I sit down in the big shops now - proper old man stuff - bloody love it!! 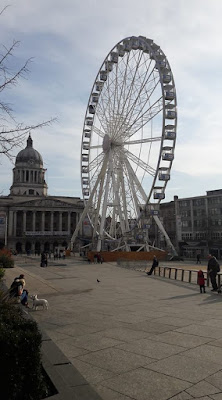 Wednesday 20th February 2019
Bought an ipad secondhand for £75 - it will do a job, might not be the latest thing but have got an app in mind for managing set lists etc. 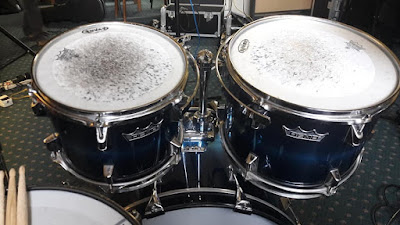 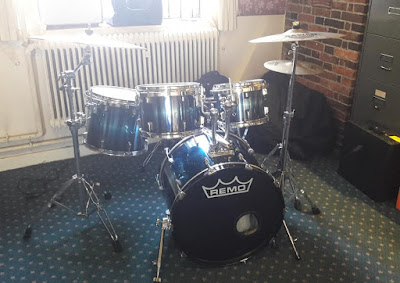 Sunday 24th February 2019
Took big lad a long walk through meadow down to Ashbourne Cemetery then along flood barrier to back of Rose and Crown then up into Mayfield and along river then back home for Brunch.

Did an hour or so down the lotty - departing stuff from Shed 7.  Found a 30 years old Big Lix set list in the shed! 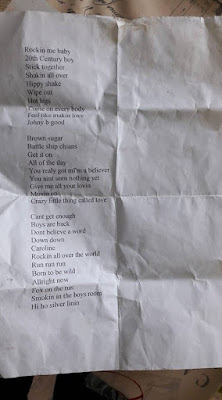 Did a load of planting stuff then off to Miners Arms at Carsington for tea with mum, dad and uncle michael - all good stuff. 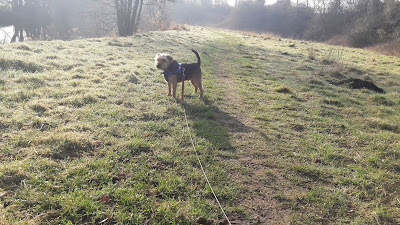 Monday 25th February 2019
Up early, dog walked, papers fetched.  Car loaded up with stuff for rehearsal tonight at Langley Mill.
Posted by Paul at 10:46 No comments: