Monday 19th May 2014
Up at the crack of 5:40.  Dog walked, papers fetched.  Everything watered. Work for 8.20am.  Good day in the office.  Back home for 6.30.   Tea then wee dog walked again.  Some potting up of stuff (sweet corn and some broccoli).  Then down to the lotty for about 8.15.  Did a load of weeding, then took some soil out of the raised bed and used it to earth up the second row of spuds.  Finished off with a bit of watering then off home about 9.30 just at it's starting to get dark.  Phil has passed his CDL so all is looking good in Texas - Phil is loving it too.

Tuesday 20th May 2014
Up at 5.30.  Dog walked, papers fetched.  Back home well early, shaved and got prepped to put a couple of tomato plants into bigger pots.  Put one (Gardener's Delight) in the little greenhouse thing and put the other (Alicante) outside it for the time being.  I need to clear the other side of the little greenhouse so two more can go in - although it might end up being just two in there - will see what it looks like for space.  Into the office for 8.40.  Gardening takes far longer than you think it will. Good day.  Home for 6.30. Phone call from Google Adwords for 45 minutes.  Then took dog walk.  Then put two more tomatoes in the mini-greenhouse outside after first emptying all the stuff out of it.  Have now got a cunning plan for the lotty re tomatoes.  Am going to use the green framing you get on mini-greenhouses to make a simple frame for the tomato plants to go in.  I can also easily put netting around the frame and it will provide support for the tomato plants within.  Texted Phil a bit before bedtime but by crikey time is absolutely flying at the moment, absolutely flying. 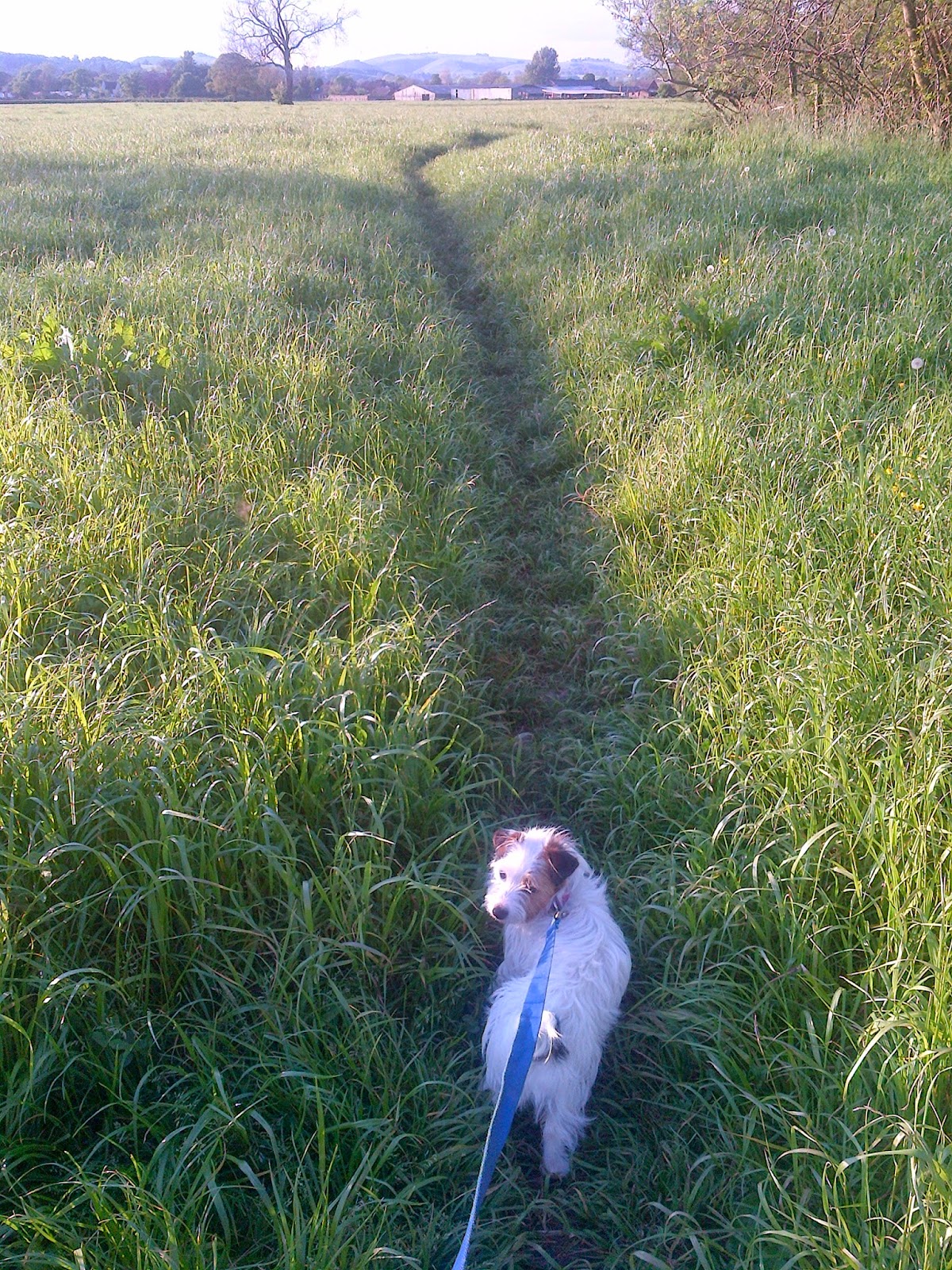 Down to lotty later on to get beans in - less to water at home being my goal! Late home but getting rid of plants at a good rate.

Friday 23rd May 2014
Up early. Dog walked. Work work work. Back home - still sorting plants out.  Left some stuff down at the Allotments for folks.  Got lots of stuff ready for going to Church Bay the following day.

Up at the crack of dawn. Not raining, good!   Dog walked, papers fetched.  Tomato plants in bigger pots.  Everything in trays outside for easier watering. Car loaded off to Wales at about 9.15, with bank holiday traffic and lane closures we got there for 2.20  over five hours for what normally is three and a half hours.  Had arranged broadband to Sky Go watch the Derby match and wish I hadn't as Derby all over QPR for 88 minutes managed to snatch a defeat from the jaws of victory when Bobby Zamora scored for ten men QPR at the death when it looked like going to extra time.   So drowned sorrows.  Had a kip.  Took dog walk on beach. Went to bed.

Sunday 25th May 2014
Up at 5am!  Took dog a walk.  Did a bit of work. With Vic's help got the kayaks out of storage, padlock had utterly seized up - sea air done for it I guess.  Anyway, kayaks all sorted and had a bit of a paddle, beautiful sunny day can't complain about Welsh Weather today.


Skyped Phil in the afternoon. Ended up fishing Holyhead Breakwater until 11:30pm - an almost endless procession of whiting with a single pouting - not the most exciting of fishing it has to be said.  Never mind.

Monday 12th May 2014
Up early.  dog walked, papers fetched.  Plants watered into the office for 8.30.  Lots of work.  So busy. Back home for about 6pm.  Tea. Dog walked.  Pottered about with a lot plants.  Put some french beans in the propogator. Potted a load of normal broccoli.  All going well I hope but conscious I need to get that damn fence done at the lotty.  Watched QPR v Wigan to see who Derby would be facing.  I thought QPR did look the better team but I'd rather we were facing Wigan!   Never Derby should be able to beat QPR but it could be a "who's more up for it on the day" sort of a  game, which would be a worry!  Never mind, off to bed fairly early. 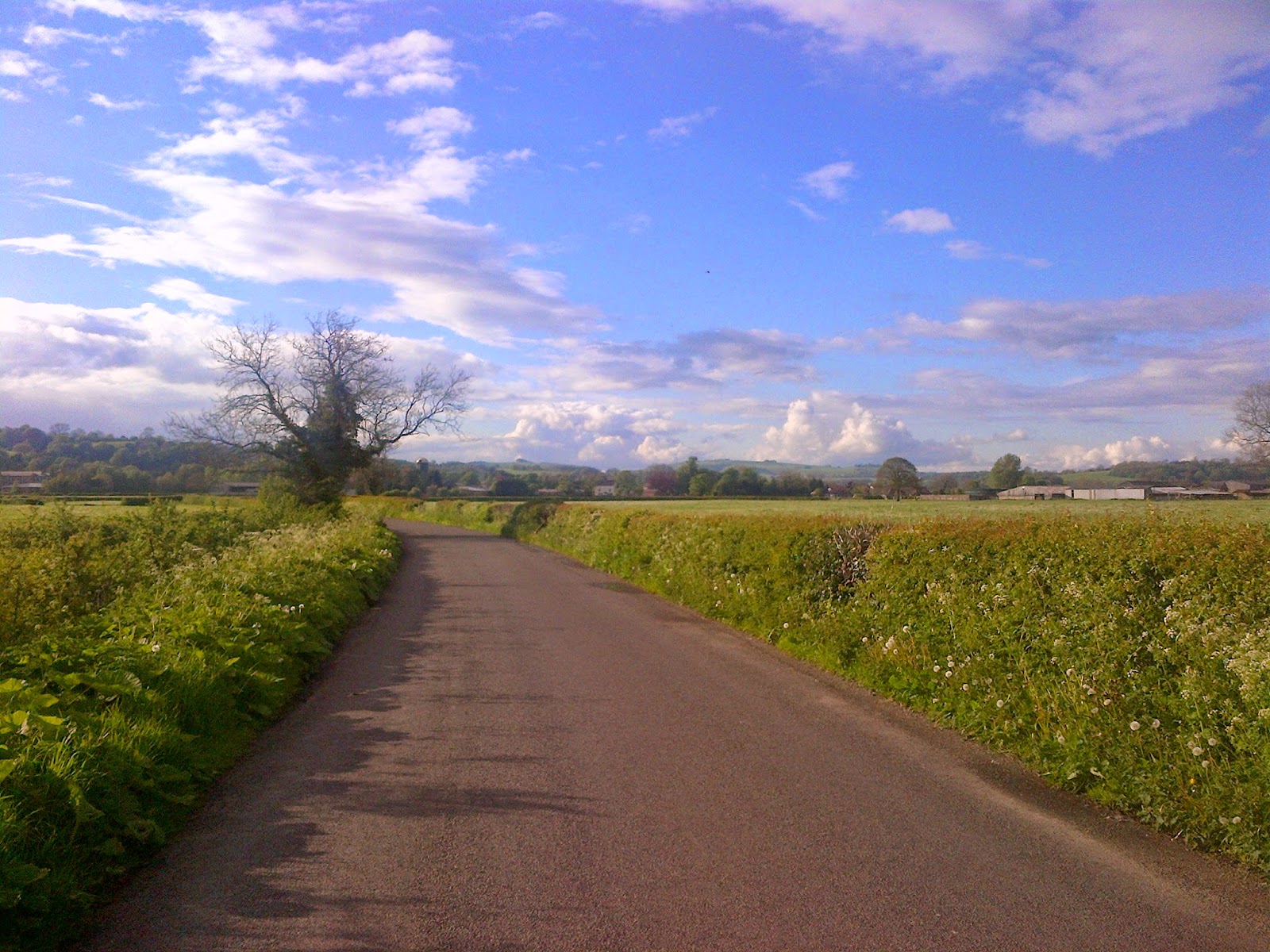 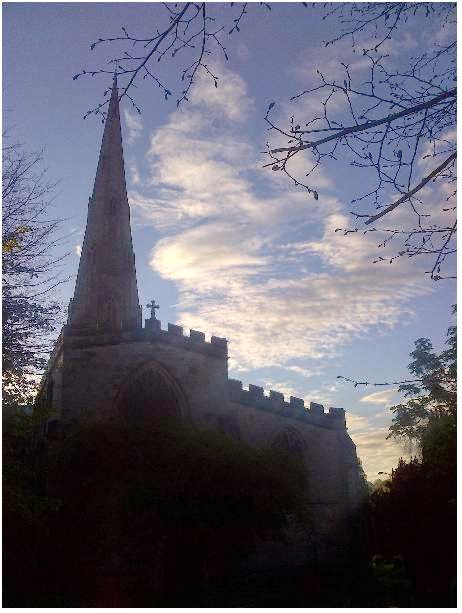 Plants watered. Ready for work and off.  Lots of good stuff got done including a solid three hour investigation and report on IP and FB. Got home for a bit after 6pm - got a bit of a rocket from the missus because she'd not got my texts to say Phil had passed his CDL theory tests and someone else knew before she did on the old facebook.  Lovely.  Anyway, after tea took Lily for a big walk up to Mount Pleasant Farm.  When got back bosskat still not impressed so strimmed all the grass with the battery powered grass trimmer thing - it's not ultra powerful but I reckon it will get the job done if you give it a bit of extra time.  Will be mowing tomorrow.

Wednesday 14th May 2014
Woke up at 4am, stayed in bed til 5:50.  Dog walked, papers fetched.  Into the office for 8am. Good day in the office finished a big report off, lots of brand protection work done.  Group after work - all in a rush didn't go to loo, didn't take watch off, wearing jeans, half a damn pound on.  Not happy at all about that.  Arse into gear time, now.   Got home, Tea, Dog walked.  Lawns mowed.  The system of strim one night, mow the following night worked fine.   Even did the back lawn in the time allowed.

Thursday 15th May 2014
Up at 5:50. Dog walked. Ready for work, into the office for 8am.  Not a bad sort of day but went wrong towards the end.  Anyway, it will get resolved.  Home for 6.30 after picking up a laptop on the way home.  Took Lily a big walk - we nearly got ambushed by a dog called Hollie but the beauty of having a dog that is Lily-sized is that you can just pick her up out of harm's way.  It snapped at Lily though so once nearly-bitten, twice shy.   If I see it again off it's lead I'll be having stern words with the owner.

Did some stuff for Lucy with memory sticks and what have you.  Called her outside as the trampoline seemed to be haunted with whopping great beetles - even the Lily dog was barking at 'em (it don't take much to set her off).


Got bike into car and rode into work. All good - seemed to take a long time this morning at 54m 24s but had to stop at pretty much every set of lights apart from a temporary set at Pentrich.  Anyway it was good to get cracking again need to be doing this three times a week, really.

Saturday 17th May 2014
Up at the crack.  Dog walked. Papers fetched.  Bit of weeding in the Allotment then off to Elvaston Park for Lucy's football.  All good stuff 1-1 draw and everyone's happy.  Off to Costco to pick up a load of photos.  Back home - chippy tea and FA cup then a load of work weeding at the lotty - this next week everything needs to be going in!

Sunday 18th May 2014
Up early.  Dog walked more work down the lotty.  Got row of peas in and got more weeding done, got mowed and strimmed on the solar power charged strimmer - all good stuff.   Plans for the lotty are popping into my head as we go - it will be interesting to see how it all pans out. Over to mum and dad's in the afternoon for tea and a skype conversation with wee Phil in Texas.  He was designated driver on Saturday night but still didn't get to bed until 2am.  Hopefully he'll be in bed in good time tonight as he's got his CDL practical tomorrow.  Me and Lucy cycled to the lotty to do some watering and get the wooden thing sorted out.

Monday 5th May 2014
Up early.  Dog walked. papers fetched. Garden stuff done.  Phil money issues hopefully resolved.  Work before 9am after having to turn round and go back to fetch PJ paperwork.  New desk but getting used to it.  Lots done.  Home for just gone six.  Found a mega new walk with the little dog - been somewhere not been before but Endomondo paused and so have lost a chunk of it.   Phil had a snake in his workshop in Texas - non-venomous bull snake but interesting none-the-less.   Got WhatsApp working on Janette's phone so she can do cheapo texts to Phil as well now.  Then bed. 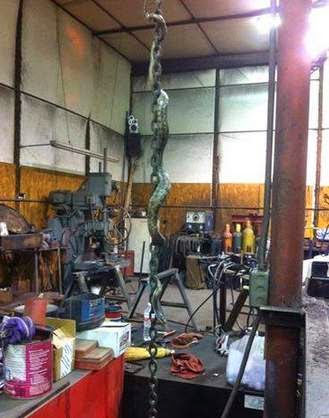 Tuesday 6th may 2014
Up early. Dog walked. Papers Fetched.  Shower,  shave etc.etc.  Garden stuff done.  Moved some peas out of the heated propogator and put some runner beans in!  Work before 8:30.    New walk up to Marjorie Bower Tumulus - a tumulus is a mound over graves apparently.

Wednesday 7th May 2015
Up early. Dog walked. Papers Fetched.  Into work earlier.  Big meeting with a supplier took all morning. Plenty done though.  Back home.  Tea.  Dog walked up to Marjory Bower Tumulus and round - 1.5 miles good fun. 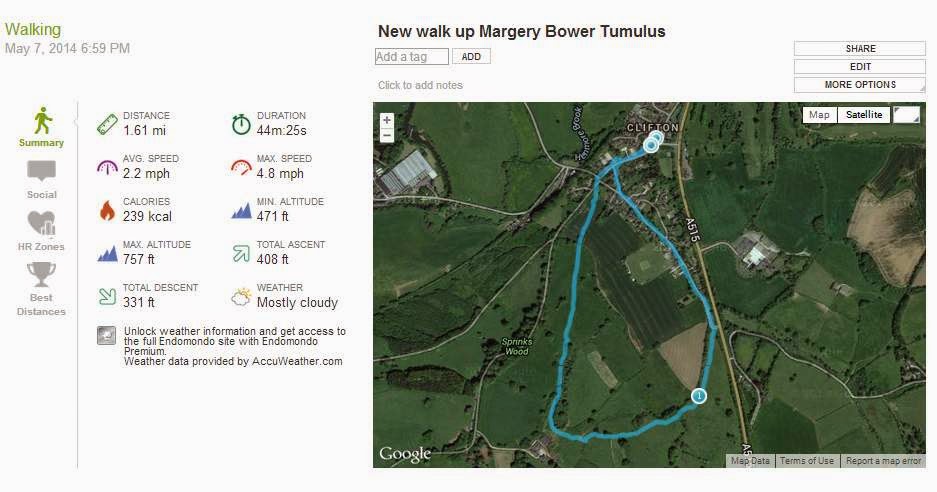 Went to group - 2.5lbs on so 4.5lbs in total on since marathon with a load of booze and next to no proper exercise - time to stop the slippery slope though.

Thursday 8th May 2014
Dog walked, papers fetched.  Into the office for 8:30 all good so far. A day of continued moving and a lot of searching of Northern Ireland.  Home for 6pm.  Tea, then off to Costco to pick up some pictures bit of a fail but hey-ho something went wrong with the order.  Got some bits and bobs besides.  Gto home just before 8pm,  Derby County already playing the first play-off semi final and I had to take the wee dog a walk - before I got to the Clifton Shrovetide Goal we were already 1-0 with Brighton starting much more positively, by time I was halfway across the meadow we'd got it back to a draw and by the time I was home it was 2-1 to Derby and half-time.  Marvellous.  Few texts and stuff to Phil then bed about 10:30

Saturday 10th May 2014
Up early.  Dog walked.  A bit wet first thing but can't be helped.  Got family's breakfast from piccy B.  Janette and Lucy went off to football, I got golf.   Played golf in sporadic shower but such is life, 13 holes but took the money and that's important - lot of three putting.  But there you go.


Got Skysports upgraded so can watch the second play-off final - the choices were to pay £32 for a seat in a corner at Pride Park or upgrade Sky as it was it cost £11 a month for three months (half price) and I got our regular package price knocked down from £32 to £25 a month - so all good!

Sunday 11th May 2014
Up at the crack of dawn.  Dog walked - very showery again.  Did some work on Phil's bedroom - we vacuum bagged a load of clothes, cuddly toys, his PC, his printer etc so it could go up into the attic out the way.  Still a lot to do but we'll get there, no doubt!  Lunch at the Ketch with me mum and dad - all went well.  Skyped Phil in the afternoon.